Few of you would know of L A Wilga's career in tabletop roleplaying games before the announcement of Sundown. That is due to no small effort on their part to seal away their old work, hidden from public eyes for all time.

A couple of those games were Good, Actually.

AKSRS is the first of two games to be resurrected from L's dusty, hidden archive. Enjoy this glimpse into the past. It was only like 3 years ago, but that's still the past.

AKSRS is a short, setting agnostic game presented as a trifold pamphlet. Each player gets a copy, and it’s meant to be written on. It's a 1d10 roll-under system inspired by basic roleplaying. The name AKSRS comes from the five skills in AKSRS, arranged in the order that would produce the funniest acronym.

AKSRS is intended to print double-sided and fold according to the standard trifold layout.

In order to download this game you must purchase it at or above the minimum price of $3 USD. You will get access to the following files:

AKSRS is a wonderfully neat, lightweight pamphlet game that takes a lot of old school sensibilities and newer design lessons and incorporates them into a tight, kitbashable package. I love that I can print a handful of copies to keep in my go-bag and break out anywhere for a one shot or use for a longer series of linked games.

It encourages kitbashing immediately, on the front page, which sets the tone for me. It is, fundamentally, a blackjack roll-under-your-stat game of the sort I've come to adore recently.

The five stats (athletics, kinesthesis, scholastics, rhetoric, and subterfuge) lend themselves to Picaresque adventures but you could tweak them to fit, say, being vampire hunters (physique, alchemy, lore, daring, magic).

The freeform skills list, tools, and kit are awesome, something I think again helps the game be kitbashable and widely applicable.

Combat is interesting, fast, and relatively brutal - opposed rolls, simultaneous adjudication, and a 4-hit health bar make things quick and dangerous. The rules imply hanging up is a great strategy because every combatant only gets one roll per round, but the rules leave lots of room for rulings - and in fact, encourage the table to make a few and stick to them! I love this aspect.

This pamphlet is, overall, an elegant engine upon which you could build a house game or a sort of dealers choice implementation, with rules light enough and flexible enough to work in a multitude of contexts.

I'm looking forward to writing a short Pentolan hack as a pamphlet for my own use! 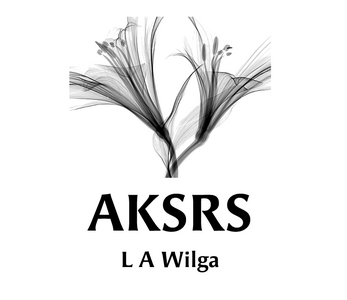